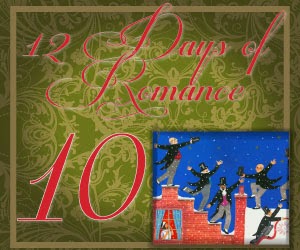 *CAUTION*
Explicit material below. If you are at work, please don’t read the following chapter aloud.

Author’s note: I’d just like to reiterate at this chapter that this novel was created to compete at the November NaNoWriMo. This means that it is wholly unedited. It also means that I didn’t have the months I’d usually spend on a novel smoothing out its edges and refining the intimate moments. Intimate scenes take me, by far, the longest to create in a novel because they require the most sophistication and dedication to mood and emotion. This following chapter has had only days to cure, so please have a glass of wine before reading, it’ll enhance your experience tenfold. ;0)

Chapter 19 – Love in the Woods

“It’s beautiful isn’t it?” came a deep male voice off to her left. She heard the crack then of a branch as he moved through the thicket toward her.